Our Mid North Coast commitment “Steady, Constant Growth.” Gowings varied interests in the North Coast continue to benefit from the ongoing substantial infrastructure investment by Local, State and Federal Governments. The North Coast Regional Plan 2036 is the State Government’s blueprint for the development of the North Coast over the next two decades and it envisages a population increase of 76,200 and more than 46,000 new homes being built. Here’s a snapshot of what’s happening and planned in the region. 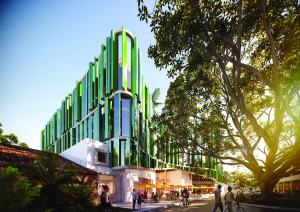 Cultural and civic space in the CBD

Coffs Central has always formed the cornerstone of the ongoing revitalisation of Coffs Harbour CBD, a vision led by Gowings in partnership with CHCC and the CBD master planning committee. So the recent news that the $76.5 million development will proceed and be located at Gordon St in the Coffs CBD, adjacent to Coffs Central shopping centre, is very positive for Gowings. The building will include a Regional Gallery, Central Library, Regional Museum, Council offices and car parking. An independent economic assessment has identified a host of benefits to the CBD including financial gains over a 30-year period totalling $57m and 31 ongoing jobs. 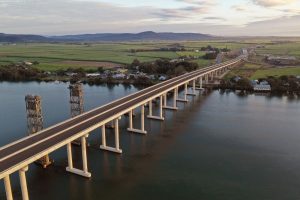 The Australian and NSW governments are funding the $4.9 billion Woolgoolga to Ballina upgrade to provide 155 kilometres of safer four-lane divided road. Completion in 2020 will improve connectivity up and down the coast, reduce travel time to just 3 hours between Brisbane and Coffs Harbour and thus increase the visiting population, which can only be a positive for all Gowings assets in the region. An example of the new connectivity is the impressive bridge over the Clarence River at Harwood which is now open. It’s 1.5 kilometres long and four lanes wide and eliminates the need for highway motorists to stop while the existing Harwood bridge is raised for maritime users.

This major NSW Health hospital extension is well under way and once completed will total an investment of $194 million. Planning consent was granted in February and contractors are expected to complete the four storey expansion in 2021. The Clinical Service building will open by the end of 2020. The continued provision of world class healthcare is a positive drawcard to those considering a move to the region.

A new planning phase for the rejuvenation of the Coffs Harbour foreshores was announced in May this year by State member for Coffs Harbour Gurmesh Singh. Development is proposed for the railway land along Jordan Esplanade and this is good news for Gowings as the Solitary 30 mixed use development site is positioned within the Jetty precinct and only a few blocks back from the foreshore.

The nearly $10 million upgrade of the Port Macquarie Airport Terminal is expected to be complete by the end of 2019. The upgrade will double the existing floor space, increase service capability and provide a more contemporary facility for passengers. Opening up Port Macquarie to increased visitation via air travel will positively impact Port Central. 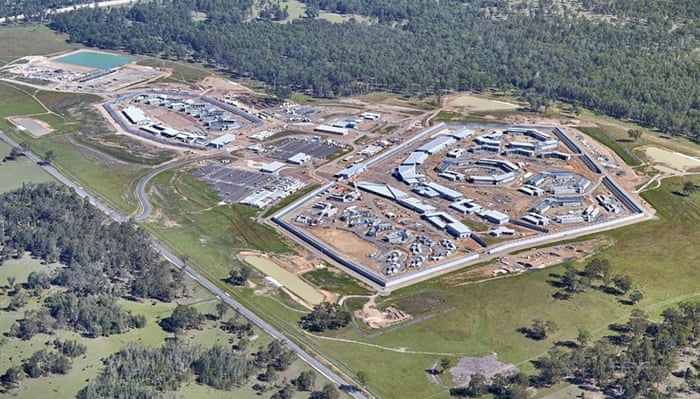 The Clarence Correctional Centre located approximately 12.5 kilometres southeast of Grafton, will accommodate 1,700 inmates. Benefits of the project include about $560 million injected into the local economy over the next 20 years and the creation of up to 1,100 construction jobs and 600 operational jobs. Project completion is expected by 2020. The additional jobs created by this project should translate to increased visitation to Kempsey Central and the soon to open cinema. 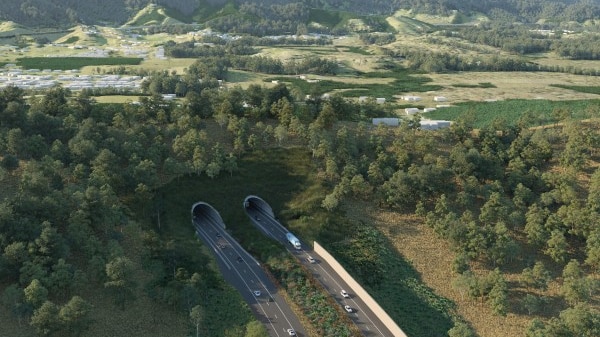 The Australian and NSW governments are funding the 14 kilometre Coffs Harbour bypass project. The bypass seeks to improve connectivity and it will traverse the foothills of Coffs and re-connect at Korora. In response to community feedback, design changes include lowering the height of the bypass and incorporating three tunnels. The approx. $1.2billion project is earmarked for a 2020 start and once completed will benefit Moonee Market significantly as the first off ramp for amenities and potentially fuel, north of Coffs Harbour. 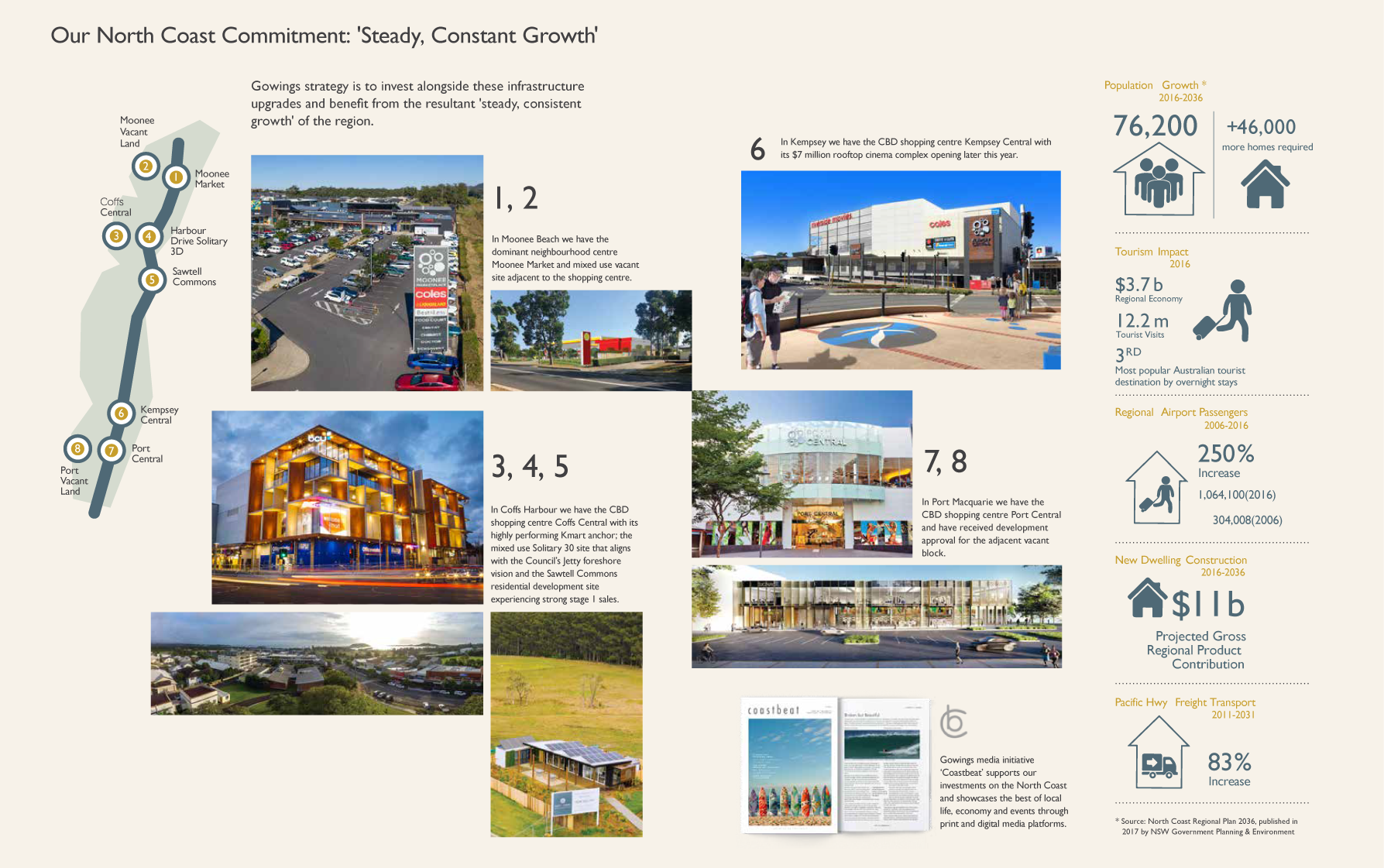